History of the EPA — As Only We Alumni Can Tell It!

Below we serve up glimpses of EPA's history in five different "flavors":

Alumni have recorded videos on a variety of subjects. Most videos are 45 to 60 minutes in length but are broken down into chapters for easier viewing. Transcripts and podcast versions of these videos are also provided.

Jim Seif, former Regional Administrator in EPA’s Region 3 and Secretary of Pennsylvania’s Department of Environmental Protection discusses his experiences during a 45-year career in environmental regulation.

Hank Habicht describes his approach to program management within EPA and the importance of Public/Private Partnerships, including specific program examples.

(5 minutes) From Reflections on US Environmental Policy: Interview with William K. Reilly


Bill Reilly reflects on the major accomplishments during his tenure, with an emphasis on the Clean Air Act and environmental education.

Chapter 1: The Public and Social Context for the Creation of EPA 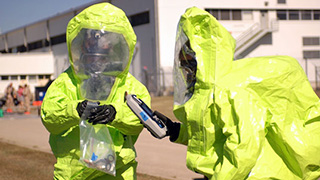 (10 minutes) From The Anthrax Cleanup on Capitol Hill


Working under severe time pressure and under intense scrutiny by a nation still reeling from the 9/11 attacks just one week earlier, EPA and an interagency task force are given a challenge never be...


Half Century of Environmental Progress

High school and college students as well as others may not know about the major environmental problems and issues encountered in the United States in the latter half of the 20th century, how they were addressed, and the importance of continued vigilance in attacking remaining and evolving issues. This history of EPA has been written for them."

Waste Management: A Half Century of Progress

From Waste Management: A Half Century of Progress
Categories: RCRA

For many years, EPA published the "EPA Journal" with interesting articles on a very wide variety of topics. The Association is slowly digitizing and categorizing these Journals. To date we have digitized 3034 articles. 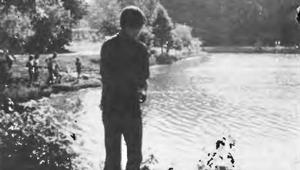 From Chemicals and the Environment, Nov. 1981
Categories: Enforcement, Industry, Toxics 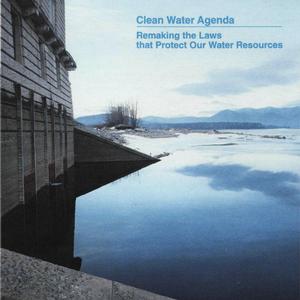 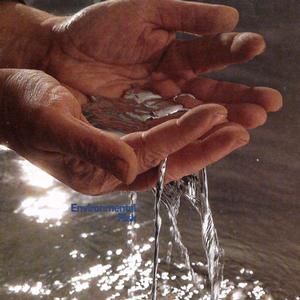 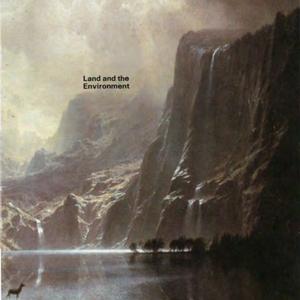 Some of the most detailed history of EPA is contained in books and articles written by alumni.

Chapter 3. The Uncertainty of Risk but the Reality of Cost

Chapter 8. Exceeding the Absorptive Limits of the Global Commons

Cleaning up America: An Insider's View of EPA by John Quarles

From Cleaning up America: An Insider's View of EPA by John Quarles

Some documents have made a big difference in the direction that EPA has taken through the years. Here we present some of them.

Creation of EPA: Message to Congress

From Creation of EPA: Message to Congress

From Reorganization Plan that Created EPA

Interview with Alvin Alm in 1993

Search for information by typing a keyword in the box above or select a general category from the pull-down menu.

Plan your next vacation (members only)

Europe
Travel in all of Europe from Norway to Greece

Africa
Travel to the continent of Africa including both Saharan and sub-Saharan Africa.